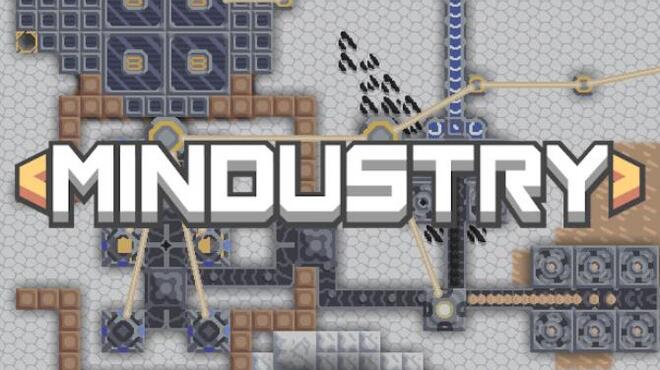 Create elaborate supply chains of conveyor belts to feed ammo into your turrets, produce materials to use for building, and defend your structures from waves of enemies. Play with your friends in cross-platform multiplayer co-op games, or challenge them in team-based PvP matches.

Survival: Build turrets to defend from enemies in tower-defense based gameplay. Survive as long as possible, optionally launching your core to use your collected resources for research. Prepare your base for intermittent attacks from airborne bosses.

Attack: Build factories for units to destroy the enemy cores, while simultaneously defending your base from waves of enemy units. Create a variety of different types of support and offensive unit to assist you in your goals.

PvP: Compete with other players on up to 4 different teams to destroy each other’s cores. Create units, or attack other bases directly with your mechs. 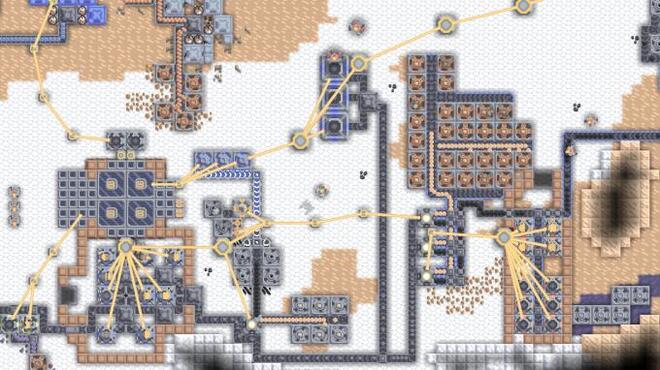 * Create elaborate drills and conveyor designs to move resources into your Core
* Use production blocks to create a wide variety of advanced materials
* Build drones for automatically mining resources, assisting in building and protecting your base
* Distribute liquids and fight constant challenges, like outbreaks of fire or enemy flier raids
* Get the most out of your production by supplying optional coolant and lubricant
* Advance through 12 replayable built-in zones with randomized spawn points
* Collect and launch resources
* Research new blocks to fuel progress
* Configure launch loadouts to bring resources to each zone
* Variety of mission objectives and goals
* Invite your friends to complete missions together
* 120+ technology blocks to master
* 19 different types of drones, mechs and ships 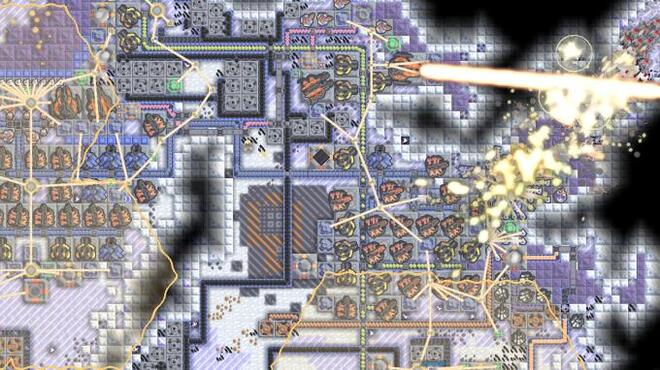